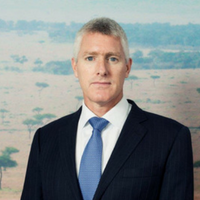 Michael Ellis is the Group General Counsel, Company Secretary and Chief Compliance Officer of the international luxury travel company Abercrombie & Kent (“A&K”).  Mr. Ellis is responsible for the legal, risk, compliance and regulatory matters for the global business which encompasses more than 50 offices across all continents.  Prior to joining A&K Mr Ellis was acting Group General Counsel of the offshore law firm Appleby and was based in the British Virgin Islands.  Mr Ellis started his legal career in the London office of US law firm Dewey Ballantine before leaving to join GlobeOp Financial Services as their first European General Counsel.

Mr Ellis received his undergraduate degree in law and industrial psychology from the University of Natal, Durban, South Africa and his postgraduate degrees from Guildhall University, London and The College of Law, London.  Mr Ellis was awarded General Counsel of the Year at the Luxury Law awards in 2015. 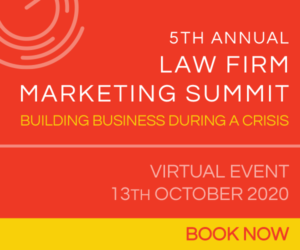 We use cookies on this site to provide you with the best possible online experience. I agreeGive me more information